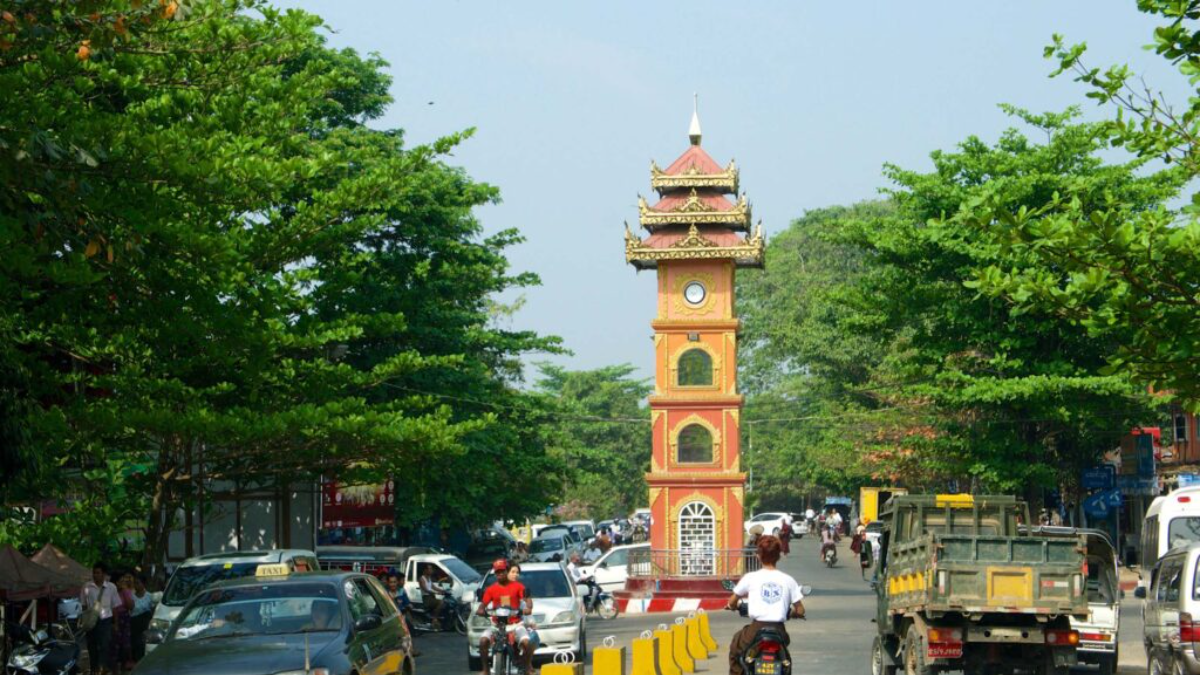 Thanlyin was preliminarily named as “ Syriam”. At the top of 17th century, Burma was disintegrated in several different fiefdoms. Taking advantage of the absence of a central power, Filipe de Brito de Nicote managed to dominate the Mon Kingdom of Pegu. He succeeded in carrying authorization from the King of Prgu to line up a trading harborage, but he went beyond the terms of the concession and turned the harborage into a fort.

The name of the Portuguese mastermind who designed the stronghold is João Tharyino and therefore the toponym Thanlyin evokes the name of this presumed mastermind. The allegation is controversial although other original sources record that the megacity was named after the mastermind they do not state his nation and return to long before the development of the fort.

11 thoughts on “How Thanlyin gets its name?”