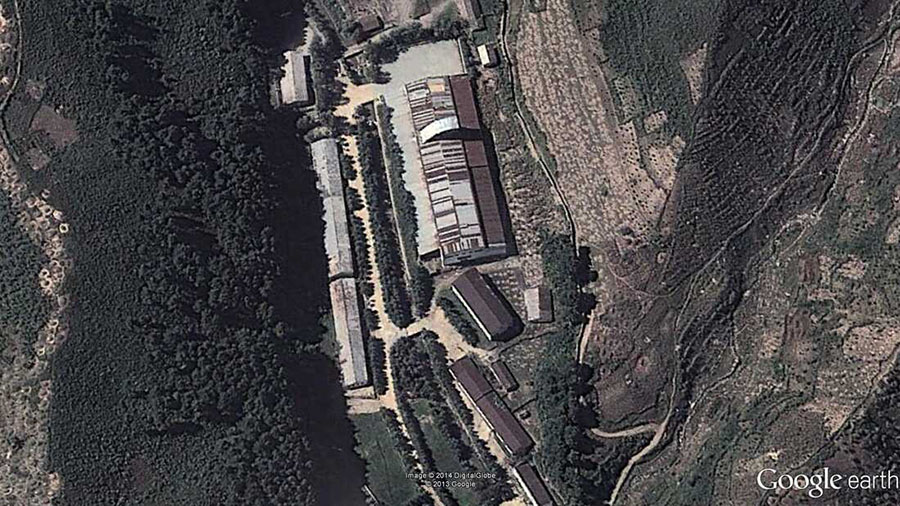 There are some places in the world that you cannot imagine to visit or explore, you can only find on google maps because those places are very hidden and restricted to travel.

The A51, which is located 80 miles away from Las Vagus and it is a US military reserve. The purpose is to develop experimental aircraft’s and weapon and many also saying that those experiments are related with Aliens. Nevertheless, the government did not allow anyone to pass through this area.

The Svalbard Global Seed Vault is located in the North Sea, which is built for scientific conditions. Thousands of seeds from all of the trees in the world are preserved and kept in it. The aim is to replant these seeds and provide food for people when disasters strike the world.

Mezhgorye is an enclosed town in Russia. The people who live in that city live for secret missions, and no one knows what’s there.

North Korea has been cut off from the outside world for a long time. The room 39 is the place where Kim Jong Un is doing illegal operations. It is the main place to get funds and political support to maintain Kim’s power and buy nuclear weapons. It is said that Making fake insurance bills manufacturing drugs in that room.

To Read More : Benefit of planting Cactus and Succulents

175 thoughts on “The Most Hidden Place on the World”